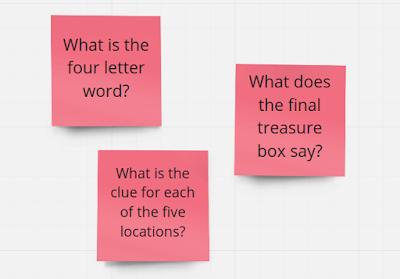 These are the main things that me and my group had to work on today. Me and my group today discussed what sort of clues we really needed, what word would best suit the lock pin, and what the final treasure box says. We completed all these things am and really proud of the work we all did. I will be posting the work we did soon. I will try keep you all updated.
Posted by Jane at 10:44 No comments:

ANZAC Day - We will remember them

Task Description: Today in literacy since ANZAC day isn't very far away we decided to do some research on it.
Posted by Jane at 10:23 1 comment:

Task Description: This task teaches you how to spot fake news in the real world. It is actually very difficult so you have to be very careful about the articles that you read.
Posted by Jane at 21:12 No comments:

This is a Samoan pattern that I have chosen. This pattern is influenced by spearheads, which represent not only warriors but fisher men as they were used by both. In the traditional Samoan male tattoo, or pe'a, which extends from the back of the waist to slightly below the knee, the spearheads were one of the first elements to be inked.
Posted by Jane at 14:19 No comments:

Task Description: Today in Math's me and a few others did an experiment requiring different materials and ice cubes. We were learning to make it a fair test we had to think carefully about our independent and dependent variables. For this experiment we had to wrap a plastic cup in whatever material we thought would keep it from melting. Check this slide show to see what the results were.
Posted by Jane at 14:10 No comments:

Task Description: Today I finished a task that was about showing who I am.

Task Description: The year seven and eight extension group were able to walk around Glen Innes streets around Point England. We walked around looking for great/difficult hiding spots. It was very easy to find these hiding spots and me and my group found so many good places which were all in plain site. This got me thinking about what sort of clues me and my group would give for them to find the pieces. We all decided as a group that we wanted to do mainly riddles. I am super exited to see all of our plans come together. 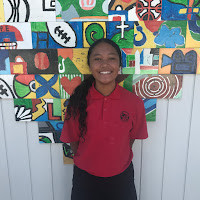 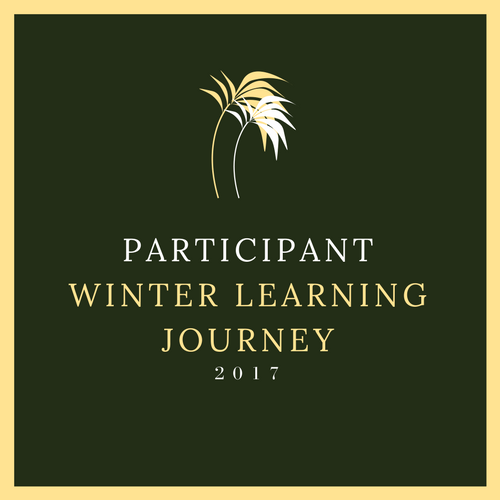